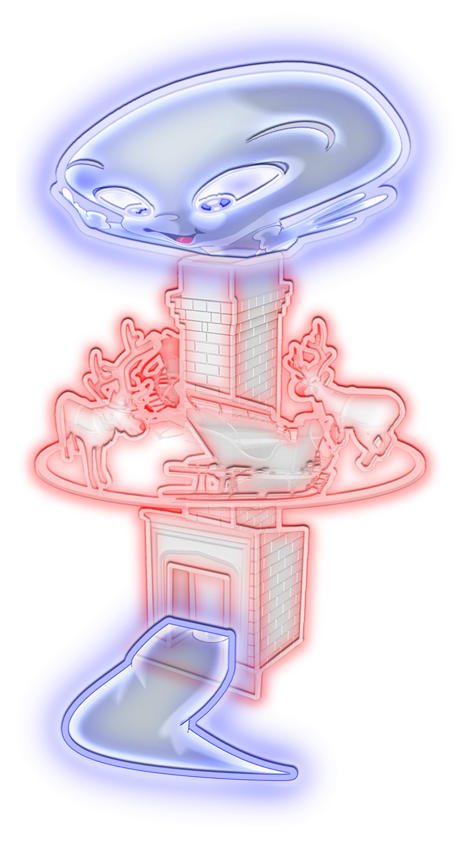 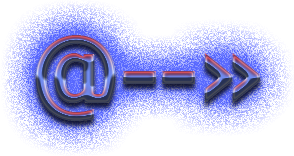 BOY’D was a character developed in the early decades of the new millennium as part of a campaign to challenge teenagers to push their bodies in regards to fitness, technology, lifespan, self-esteem, and multi-tasking.

As he was also rather beautiful, they used him to manufacture a cult celebrity — BOY’D. The character’s early incarnation is credited to two writers — Beof Lobe and Dez Arman.

There was only the initial pilot episode (aired July 4, 2018) “You Must Tilt the Earth for a New Perspective,” which immediately captured a following of fans.

The pilot spawned a group of books, video games, online parodies, and websites.

The actor who played BOY’D went missing after the airing of the pilot episode, even though the scripts for the first six episodes were already written.

Reports speculated that he had killed himself, left the country, or was imprisoned without proper identification.

The character’s name is now used as a catch phrase for someone who has experienced either drastic weight loss or an extreme makeover, or in order to compliment a designer product, e.g. “David just pulled a BOY’D; now he thinks he’s somebody.”

The phrase is derived from the fact that BOY’D was initially a piece of fan fiction inspired by Changelings and the Betazoid, a species popularized through Star Trek.

BOY’D had the ability to exist in a variety of states that included: a group of athletes, an international spy, a gentleman of distorted perception, the first person carrying and infectious disease, and a strong-willed female.

The first episode only exhibited two of these states.

Recently a competition was held at a convention center in an attempt to revitalize the BOY’D series.

It resulted in ten finalists.

The winners are yet to be determined.

To hope prayers become physical. MEMO#17 sung by Alice Lomax / Becoming a blur to alleviate the ailment of recognition. MEMO#24 sung by Sherita Jennings / Swipe or No Swipe. MEMO#30 graffitied by Kentrell Searles / Acrylic nails Clenching to the underside of a car. MEMO#39 mimed by Katia Rosenthal / Your photographs are on delay attempting to load. MEMO#42 soundbite by Stephen Garrett Dewyer / The Simultaneity of smells and air re-fresheners being dispersed. MEMO#19 performed by Michael Yates / Mirror failures while falling asleep. MEMO#12 destroyed by Juwona Nochaser Wakefield / A gold cap at the back of your mouth. MEMO#33 posted by Nekita Anthony / Telephone numbers in a circle. MEMO#6 initiated by Tedra Wilson / An anchor___________ an anchor. MEMO#30 appreciated by Jonathan Merchant / Having no knowledge of the curse. MEMO#20 rapped by Jacolby Satterwhite / A whoa Man’s touch. MEMO#47 spoken by Dvon Garcon / Stunts and detours. MEMO#9 delivered in a whisper by Masharea Lomax / A witness to the edge. MEMO#18 by Stewart Uoo / A large fabric item to hide your car in the alley. MEMO#67 by Isaac Blackstone / Back Back OUT and source MEMO#98 instituted by Brandon Coley Cox / ______ as ________. MEMO#92 redacted by Reggie Best / A flash light (FOG) disappears when the vibrations start. MEMO#12 sung by Anterio Cunningham / Fake hair to the body. MEMO#6 altered by Ryan Mitchell / Wet naps when one falls asleep with buffalo wings. MEMO#90 blogged by Calvy Click / Toenail polish in closed-toe shoes MEMO#03 transformed by Mark Mehilinger / Boozers fake lashes Boo her fake lashes. MEMO#88 explored by Jarell Johnson / Wear all plastic to avoid going through the metal detectors. MEMO#28 presented by Kandance Lomax / Residue left on the outside of prophylactics. MEMO#35 sung by Ebony Siber / She couldn’t tell in a haste what she had purchased was pleather MEMO#33 read by Euthema Crawford / Your hands are muzzles to drown sound. MEMO#31 Subterranean, a terrible species of MEN MEMO#65 / Prodigal son wears childhood mask, kills family. MEMO#01 / Windex and Finger Prints. Mortal enemies. MEMO#10 / A hoop with no net painted the color of the sky. MEMO#145 / Axe in the back and I’m still Swagging on full. MEMO#166 / Roofies given to the Wrong Person. MEMO#177 / Morse Code on the Spine cause brain Trauma. MEMO#120 / Pseudonym used for acclaimed piece of fiction. MEMO#178 / Inadequate senses: “Taste like Chicken” MEMO#500 / Eyes that can be seen through the seams of the floor. MEMO#420 / Boy’d held a small conference in the situation room, making a list of all those he would... MEMO#230 / She wore a Margiela top from _____ and lay on the ground to cloak her presence. MEMO#340 / Her tranny self and her former self convened for a lunch. They ate duck; it tasted like chicken. MEMO#433 / He desperately wanted to give him his phone number but didn’t want to come on so strong. A 10-digit number was given, scrambled. MEMO#250 / The frustration of seeing a crippled man get up and walk. What seemed to be was just a PLOY. MEMO#3 / Undergarments with printed genitals. MEMO#42 / The moon a thief took the clouds as a shield. MEMO#43 / Air dry and morning dew. MEMO#390 / The thunder was at a decibel level our ears could no longer register. MEMO#299 / They couldn’t see over the mountain so they dug a hole straight through to see the other side. MEMO#532 / A lyric isn’t life. MEMO#678 / The fact that no one knew was the allure. MEMO#156 / Wasted time. Wasted time. MEMO#212 / A backpack of celebrity merch. MEMO#712