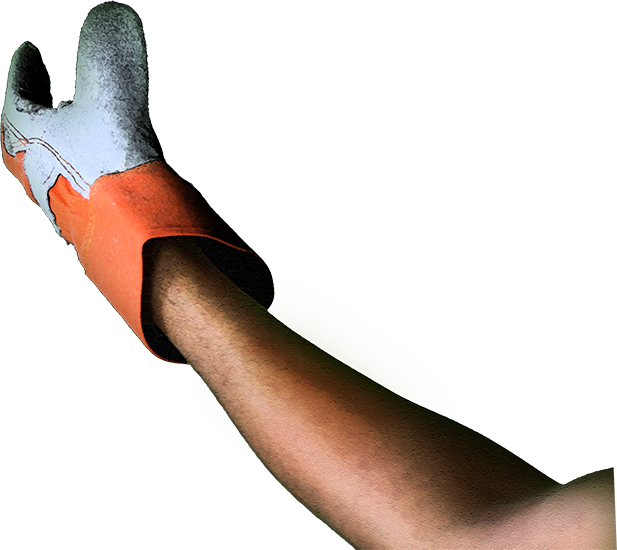 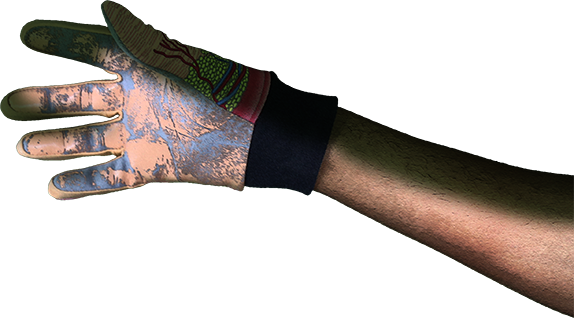 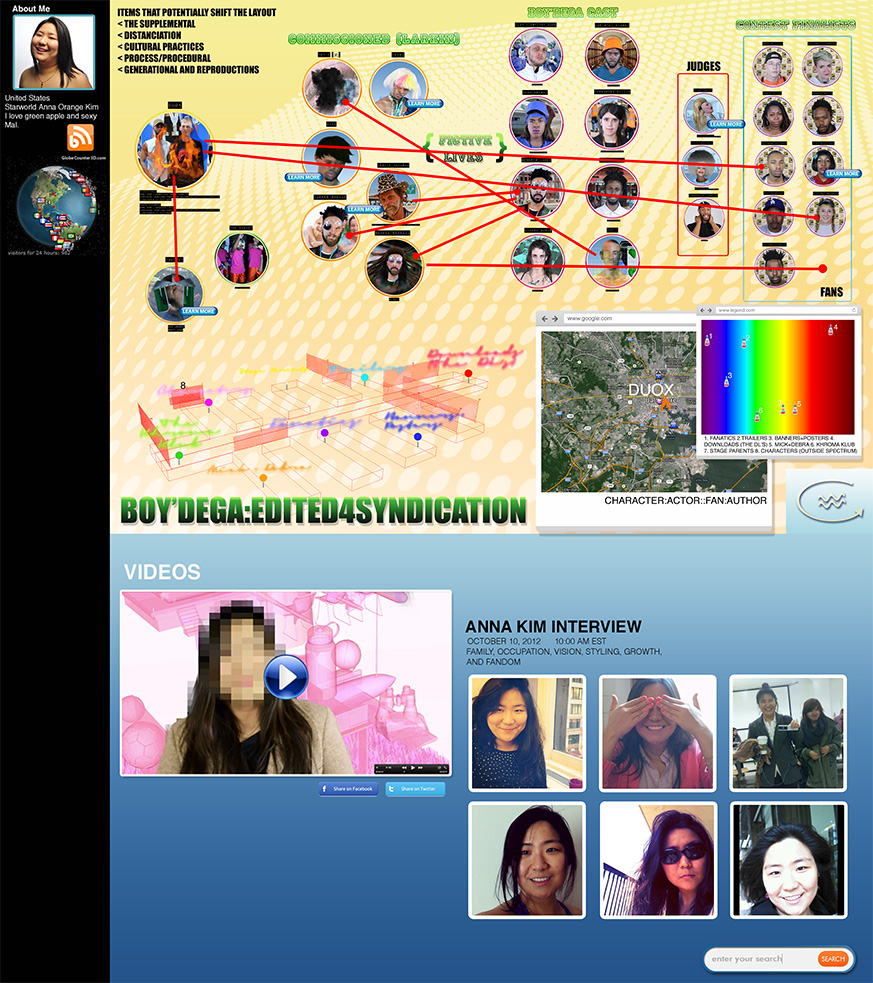 Watched by your friends 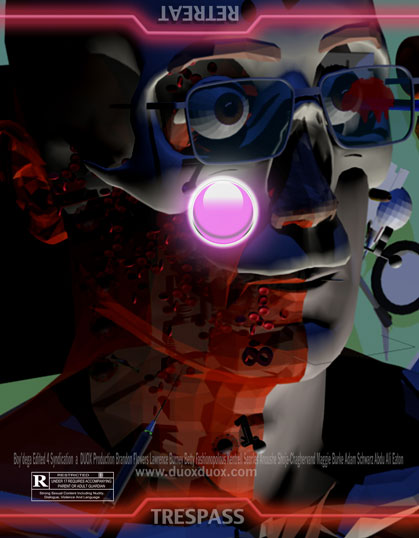 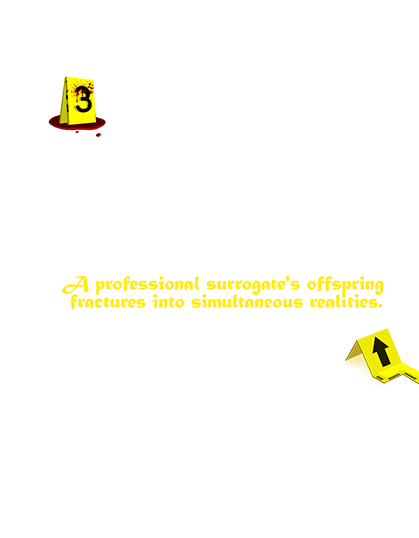 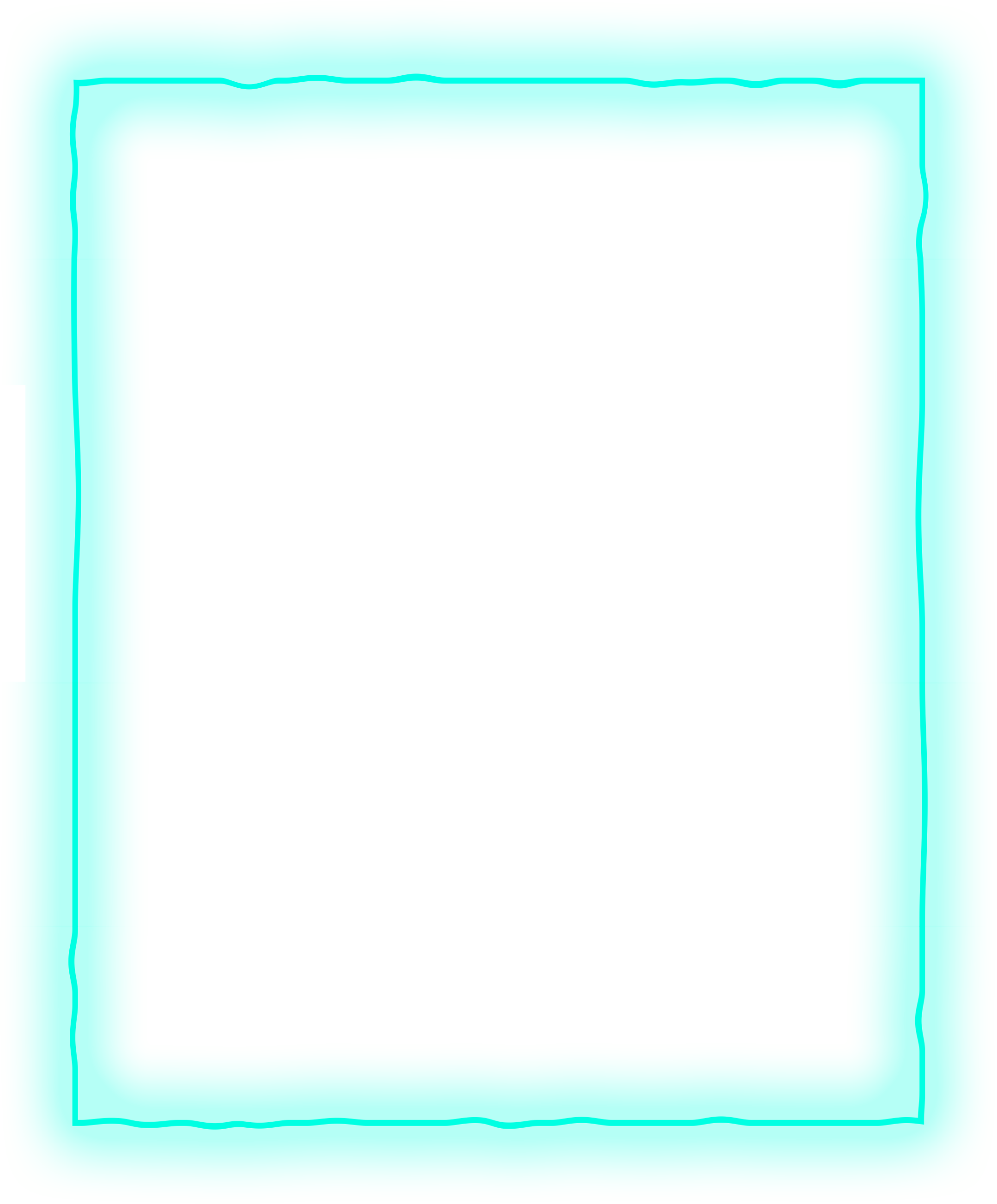 You were constructed but from parts, nameless. You were given electricity (technology), were forced to socialize, to ask fundamental questions about being human. You found your ensemble cast, forcing a contamination but giving you what you’d been lacking—family. Losing (sharing) a little self to gain a little other, maximizing endurance, increasing longevity. And from contamination: syndication. From family: imposters, progeny, and deviations.

BOY’Dega: Edited 4 Syndication presents itself as fan-fiction parlaying as an artwork both intended to inform one another by taking a Trojan Horse and trapping it in the droste effect. Distanciation, the supplemental, cultural practices, process/procedural, and self preservation cause further proliferation, engender new forms to present ideas of propagation, of reproduction, of mutation, of generation, and of moving from a place of origin to a Frankensteinian notion of selfhood.